The Benelux carpet and artificial turf industry has taken a big step toward a greener future with the recent release of an industry road map. In the document the industry sets out ways to significantly reduce energy usage and to aim at 100% recyclability of their products. MEAF Machines has now set up its in-house extruder test and demonstration line specifically to help manufacturers to try out new greener carpet backing materials before committing to a large scale conversion of their production lines.

Building on 75 years of machine building expertise, MEAF’s extruders are some of the best in class when it comes to flexibility, energy efficiency and installation footprint. ‘Not only our customers benefit from the modular design of our machines. It also allows us to easily rotate between a set-up for packaging or carpet backing on our test and demonstration line,’ says Roald de Bruijne, Sales Manager at MEAF. ‘Our screw and barrel technology can process almost any thermoplastic, even when larger quantities of fillers like CaCO3 or additives are used in order for the material properties to meet the industry’s specifications.’ 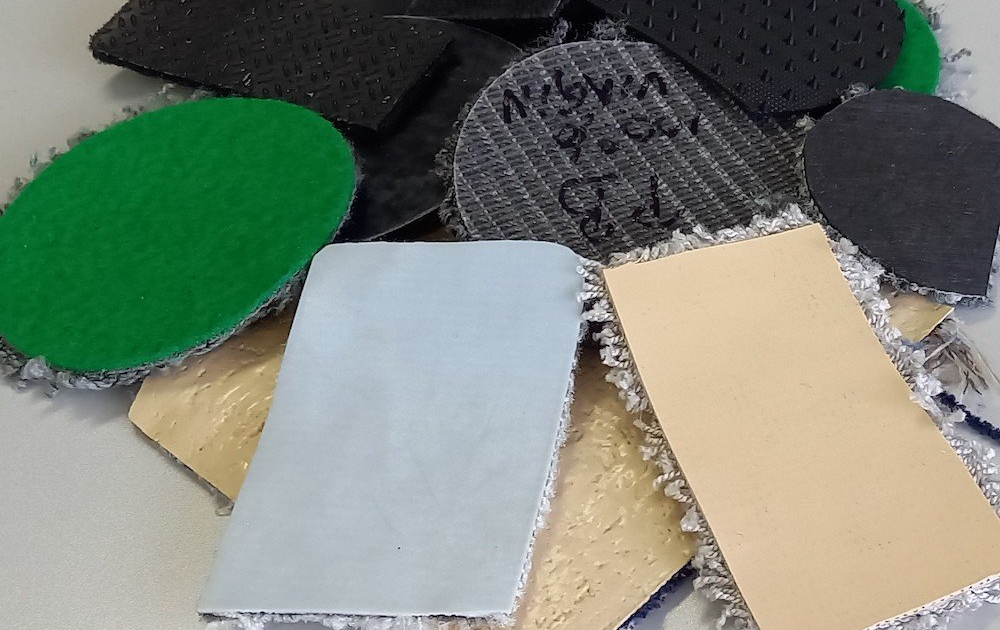 Working closely with people from the carpet and artificial turf industry, MEAF modified its test and demonstration line to include new cooling rollers, while the extruder can now be set to produce  both primary and secondary backing. ‘And the beauty is that this technology can also be applied to their existing machines, making it easier for customers to make the switch to sustainable production on their current machinery.’

EconCore, the world leader in technologies for economic honeycomb sandwich production and ThermHex Waben, producer of polypropylene honeycomb cores for lightweight sandwich panels and composites, have doubled capacity in the production of honeycomb cores, with reduced energy consumption by up to 65% compared to alternative solutions.

The two companies recently installed MEAF H-Series extruders within their state-of-the-art production facilities.
ThermHex Waben installed their first MEAF extruder in 2015, the 75-H34. Impressing with its results and durability, in November 2021 the company invested in a second MEAF extruder to work alongside their existing one. another 75-75 mm and a 34:1 L/D-ratio screw.

Fitted with special features to connect the two extruders and by combining both production streams ThermHex Waben was able to double capacity and with most efficient energy usage.

They have increased their theoretical capacity in production honeycomb cores from 500 kg to 1000 kg per hour, which is equivalent to 3,000 tonnes per year in two-shift production.

MEAF extruders offer a significant sheet extrusion line energy efficiency over its competition, in a direct comparison MEAF’s 75-H34 extruder, as used by ThermHex Waben, recorded 0.18 – 0.22 kW/kg, a significant saving over a competitor of MEAF’s 0.50 kW/kg. Besides the substantial energy savings (10 – 65% less energy per produced kilogram of product required), the MEAF H-series extruders are suitable to extrude multiple materials with same screw and barrel, reduced polymer degradation due to low friction extruder design as well as minimal flow and pressure fluctuations, even at higher outputs.

One of our latest editions is the right choice of insulation package for the co-extruder barrel. This addition will further reduce the heat-loss of the extrusion process and improve overall safety of personnel as well. 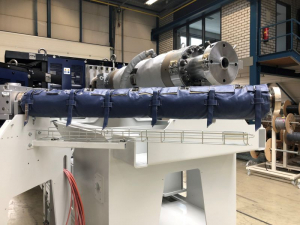 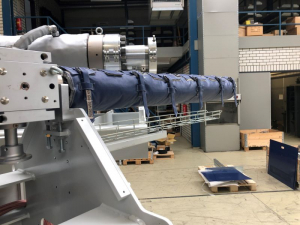 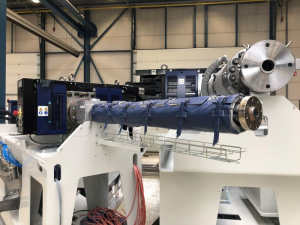 As we celebrate 75 years of being in business, we both look back at what we accomplished and look forward to the present and future how we can implement our experience to become the extrusion partner for our customers. 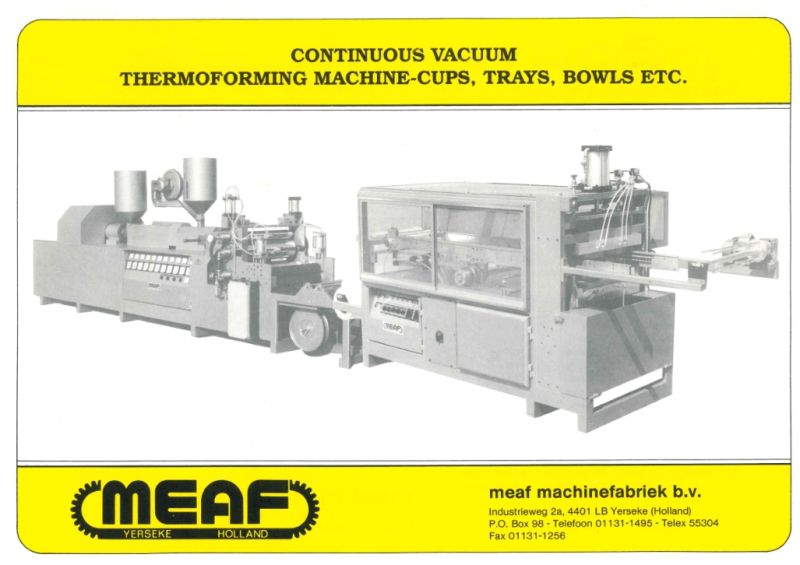 Our first inline thermoforming machine was marketed in 1987 to a customer in India. The experience gained in that project was the
basis for our inline extrusion lines where one of the most recent ones was installed in Indonesia in 2021. 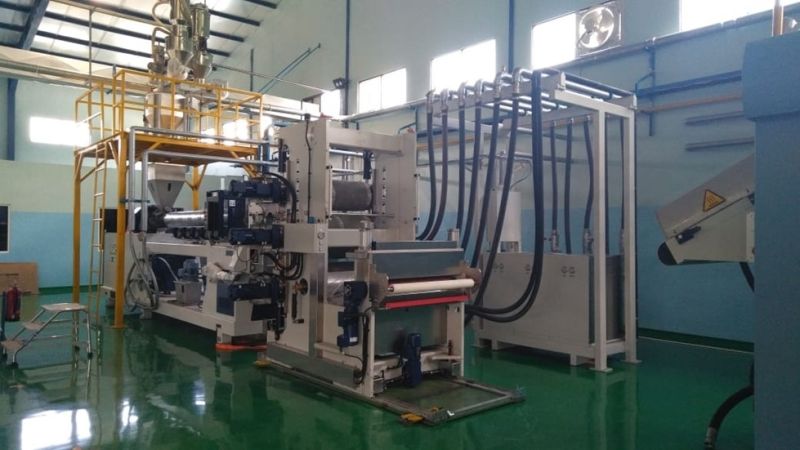 As we are 5 months into the year, MEAF is working full throttle to build and ship our sheet extrusion lines as fast as we can.

At the past months we have 1 line for the Czech Republic 🇨🇿, 1 for Guatemala 🇬🇹 and 2 production lines for China 🇨🇳 , sent of to our valued customers. We say bon voyage to our machines and look forward to install them soon.

Rolling out the green carpet